Cupcakes are the new Cupcakes! 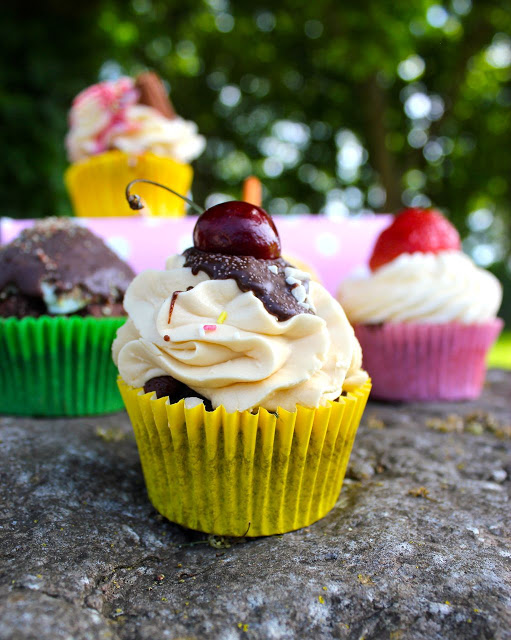 The trendcasters have often said that pie was supposed to be the new cupcake, but that didn’t happen. Then the speculation was baked donuts or exotic mini tarts. There was an entire list of things that were also contenders for ‘the next cupcake’. Regular donuts, macarons, cake balls, whoopie pies – but none of them reached the feverish following achieved by the cupcake. 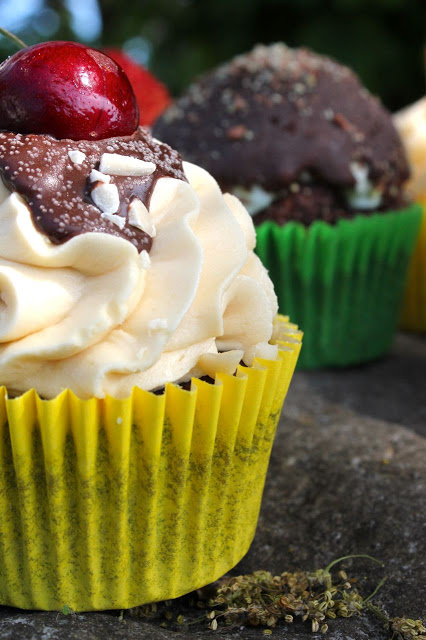 At Goodness Cakes the new range of flavors inspired by retro summer ice-creams and pops are causing a stir. Pick up a box for your picnic, they travel a lot better than ice-cream. ‘Super-split’, ‘Ninety-nine’, ‘Banana Split’ and ‘Mint Feast’ have already rolled out of the ovens. What could be next? ‘Tangle-twister’, ‘Brunch’, ‘Fat Frogs’ even?

So this summer, in Galway at least, it seems that once again cupcakes are the new cupcakes.

About the Author
Hi! I’m Anne Marie (Amee to the inner-circle) Food writer and newspaper columnist. Kids books illustrator & amateur food photographer. Mum of two, wife of one. Living in & cooking from the West of Ireland.
Social Share
One Comment

See what you’ve been missing…